In the documentary VR experience KUSUNDA, you meet Hema as she reminds her grandfather of his forgotten mother tongue. You navigate through the narrative by speaking words in the endangered indigenous language, and join the fight against its extinction.

KUSUNDA is an intergenerational story about the sleeping Kusunda language in western Nepal. Narrated by two of its co-creators — 86-year-old shaman Lil Bahadur and his 15-year-old granddaughter Hema — this episode looks at what makes a language become dormant and the challenging task of revitalising it.

KUSUNDA is produced by NowHere Media Production and part of the series “SPEAK TO AWAKEN” which is centered on endangered languages coproduced with Taipe based Poké Poké Creative.

I’m very happy to have worked as the Art Director on this beautiful and very special VR project. 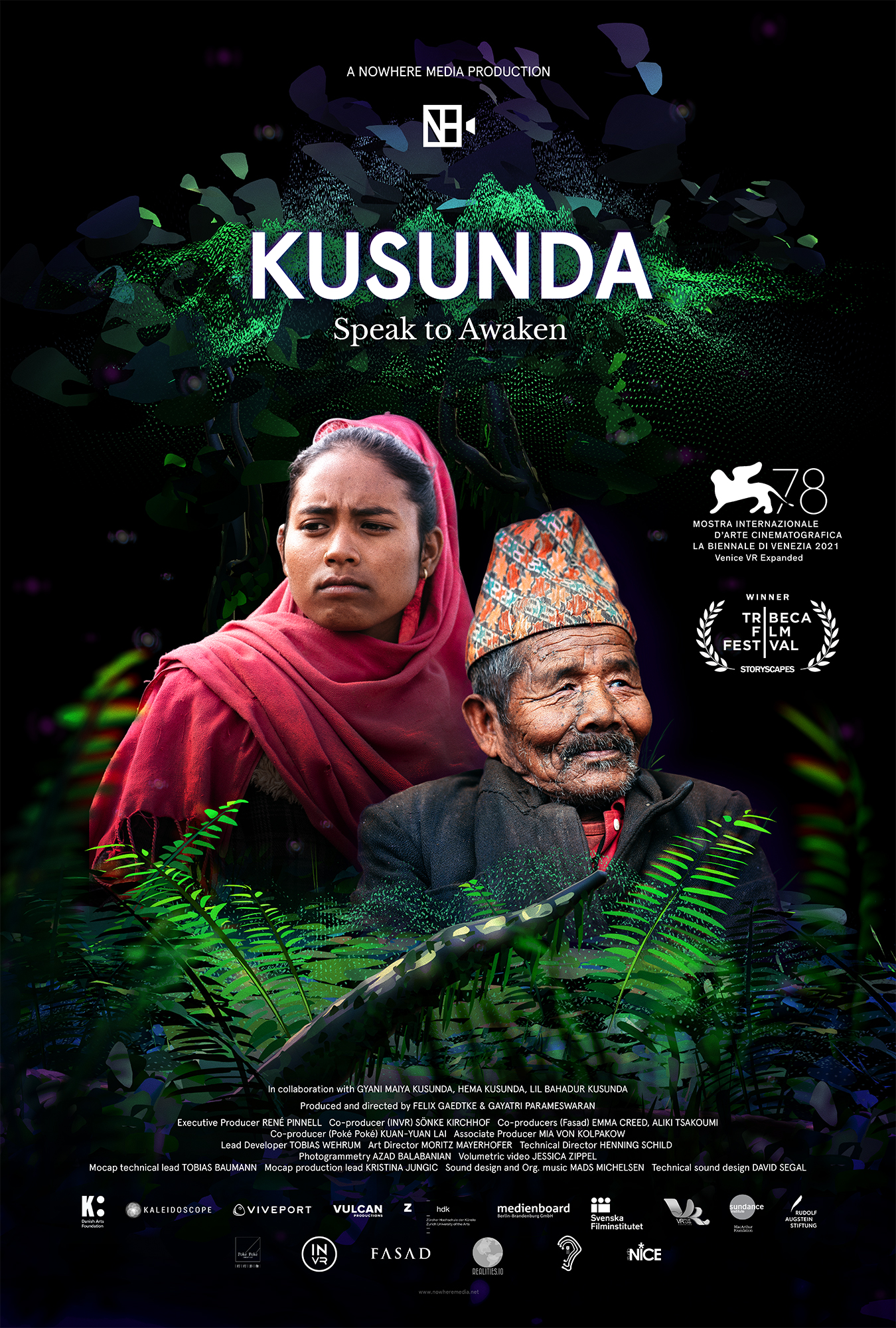 Find out more about the project and upcoming festival selections soon! 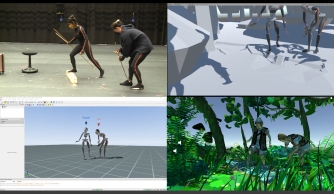 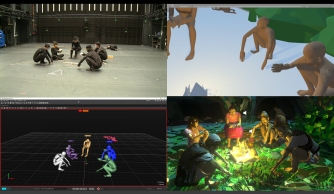 Check out the Sets of KUSUNDA on SKETCHFAB:

KUSUNDA – Speak to Awaken by moemayerhofer on Sketchfab